I claim no expertise in the area of medieval animals, and have usually shied away from medieval human-animal interaction (almost life-long vegetarian … and yes it does feel weird dealing with records written on the skins of dead beasts) but here is a trail to follow for those who work in this area, and/or in medieval violence  …

A Yorkshire trailbaston roll from the end of the reign of Edward I contains, at JUST 1/1107 m. 2 (AALT IMG 8501), a record of a case brought before the royal justices in 1305. The jury of Hang (N. Yorks) had presented that, on a date in 1304,  a group of men, (Thomas de Colevile, Nicholas de Holteby, Adam Skakelok, William son of Emma, Richard Des, Robert Cote, John Forestar and Richard Forestar) broke into an enclosure belonging to William Des of Great Fencote and took away cattle which William was keeping in that fold, which he seems to have acquired as a result of a judgment in a local tribunal. So far, so banal – unpleaseant, but nothing out of the ordinary. Nor was the fact that they beat William up (apparently also grabbing him by the hood and half-throttling him. What was extremely odd and interesting was the other allegation – that Thomas de Colevile and company had made William Des kiss the mare’s backside[i] – specifically its anus (yes, checked my translation – it really does say in ano osculari coegerunt, and, in one of the three retellings in the report, enormiter in ano osculari coegerunt). William Des said that they had also committed ‘other enormities’ against him, which may just be a bit of verbiage, but it does raise questions as to whether things might have got even odder and more unpleasant. Anyway, William Des said that he had suffered damage to the tune of 100 marks, the defendants denied everything, and it went to a jury. I was all ready to read a big old ‘not guilty’, but no – the jury thought at least some of this really happened, and although William Des was only awarded 20 marks, there were some substantial fines to the king as well.

Well, I will confess the reason that I zoned in on this entry was that I thought it might be a rare case of male-male sexual assault being recorded, but I soon saw that that wasn’t it at all. Intriguing in its own unpleasant way though. The usual ‘who knows what really happened’ caveat applies, but the idea that this was a conceivable way of behaving to somebody being ‘done over’ is very interesting. It suggests links with all sorts of other ‘obscene kisses’ – Chaucer, accusations against the Templars and Cathars, and, broadening out from kisses to other sorts of familiarity with animals, my mind goes to the goings-on between Greek and Norse gods and animals. What was the symbolism, the mockery, here? I also wonder about it in another sense – how did such a thing come to light, and, given that one presumes the idea of making a man do this was supposed to be a deep humiliation, how would William have felt about it all coming out like this? No answers, just a lot of questions and musings. Plea rolls really do have all human (and animal) life in them.

Pictured below, a cow (no relation) – c/o Wikimedia Commons 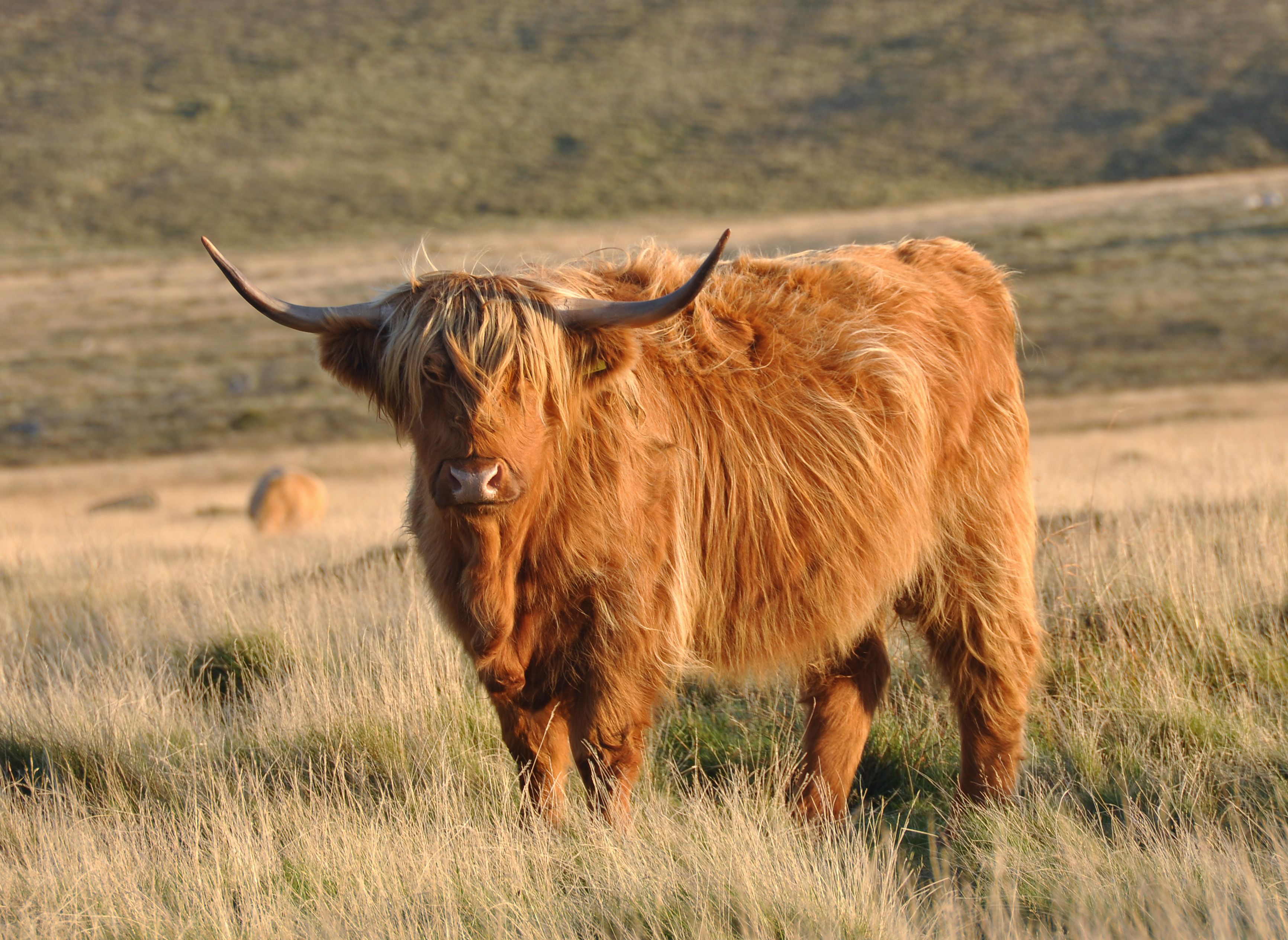 [i] There is a minim counting issue here. I think it’s iumentum, though if I’m wrong and it’s iuvencum, we would be in the bovine rather than the equine world. Slightly comforted to realise I am not alone in my uncertainty here – see, in the context of French, J.M. Kaye (ed.), Placita Corone, SS Supp. Ser. (1966), 16-17.